Where we started and what we aim for....The Zuri Foundation was started in March 2011 by Helen Scanlan, Kathleen Scanlan and Jeffs Quignon. Inspired by the many young people they have worked with in the slums in and around Nairobi they started fundraising to help young people in Kenya achieve their full potential and break the cycle of poverty they are born into through education and employment.

Our aims and objectives:

We will achieve our goals by working in partnership with local NGOs, charities and youth employment workshops within Kenya. This is made possible by the experience and contacts of our trustees, a number of whom work directly with these organisations and have done since 2003. By getting as many people as possible involved in the UK we will build up long term support for projects in Kenya.

We were registered as a small charity in 2012 with HMRC.

The current board trustees are Helen Scanlan and Kathleen Scanlan. Jeremy Piercy from Shared Earth is helping us greatly on our current fundraising campaign.  Julie Scanlan is helping with our online work. 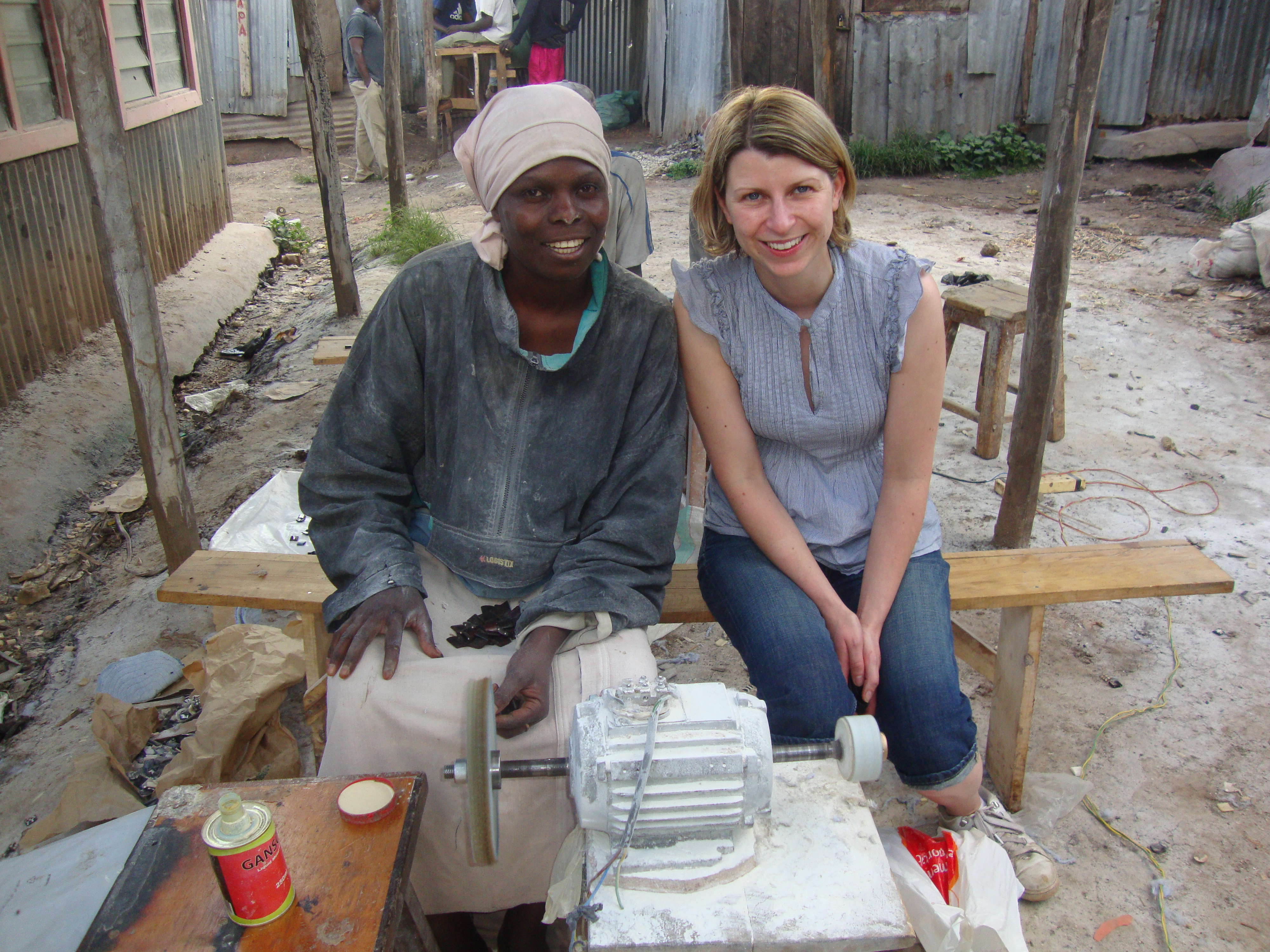 After graduating from Northumbria University Helen spent a number of years combining her passion for travel and development work volunteering in East Africa. It was during this time which Helen started planning to start a fair trade business having seen first hand the positive impact of trade in the handicraft sector in East Africa. Working directly with artisans many whose workshops were based in slums and focused on youth employment, Helen started to import their crafts to the UK to sell at markets across the UK, before starting to build a successful wholesale business, Zuri Design. Many on the artisans had never heard of Fair Trade in 2003. Through Zuri Design, Helen and her colleagues began to change working practices within small workshops to adhere to Fair Trade principles. Zuri Design re invested a proportion of it's profits into community projects in East Africa and became more and more involved in wider community initiatives aimed at raising the standard of living of the people who worked in the craft sector and their families.  Helen has had a number of experiences in Kenya and Uganda that inspire and motivated the need to start a charity.  On one trip Helen was visiting the homes of producers who live in Kibera slum. Upon entering a tin and mud home, a small boy around 2 years old was found in the pitch darkness. He picked up his shoes and brought them to Helen. This little boy, Ibra, was severely malnourished and suffering from worms. He was listless and very sick. With the support of producers that Helen worked with the boy was brought to Little Rock Centre (www.littlerockkenya.org) in Kibera where he received medical help and was enrolled on the daily feeding program and later on their nursery.  Helen sponsored Ibra for many years and her producers took him into their homes and cared for him.  He had a father around but he often abandoned him and his mother was never traced. This was a life changing experience for Helen and started the fundraising we do for education sponsorship programs. Establishing The Zuri Foundation charity enabled the formalisation of this work and also means we can now fund raise on a larger more sustainable scale, increasing the impact we can have to empower and advocate for change. The Zuri Foundation is an integral part of Helen's journey in Fair Trade. 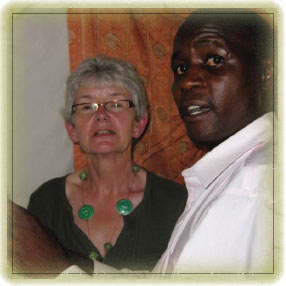 Kathleen Scanlan had a successful and long career as a Quality Assurance Manager in the diving industry.  After taking a break from her career Kathleen was persuaded to go to Kenya for a year to assist her daughter, Helen, with Zuri Design. During that year Kathleen developed the Zuri Design Producers Network, building a strong collective of artisans who could now work together to sell their products. This was a very successful strategy and enable the producers to build their export clients. Kathleen also focused on safety in workshops and quality of products. Kathleen became very involved in the community initiatives being run. The idea for Walk Against Crime was formed and Kathleen and Jeremy from Shared Earth committed to walking across Britain to raise funds to being 10 dancers from a slum in Mathare, Kenya to the UK in 2012. Since then Kathleen continues to work as a trustee for The Zuri Foundation currently helping to co ordinate the COVID 19 response we are running. 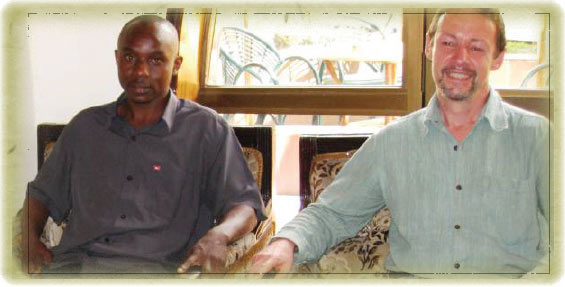