It costs as little as £15 a month to sponsor a child's primary education in Kenya or Uganda.

We work with two local organisations in Kenya. We simply act as a bridge between people here in the UK who wish to sponsor a child or young person's education and the charity/organisation in Kenya that facilitates that. All the money you donate goes to that person's education, there are no admin costs to what we do.

This is an amazing organisation that we have partnered with in 2020 spurred on by the COVID19 emergency response. We will facilitate support for education through SHOFCO when we re start 'normal' fundraising efforts.

Shining Hope for Communities (SHOFCO) is a grassroots movement that catalyzes large-scale transformation in urban slums by providing critical services for all, community advocacy platforms, and education and leadership development for women and girls. 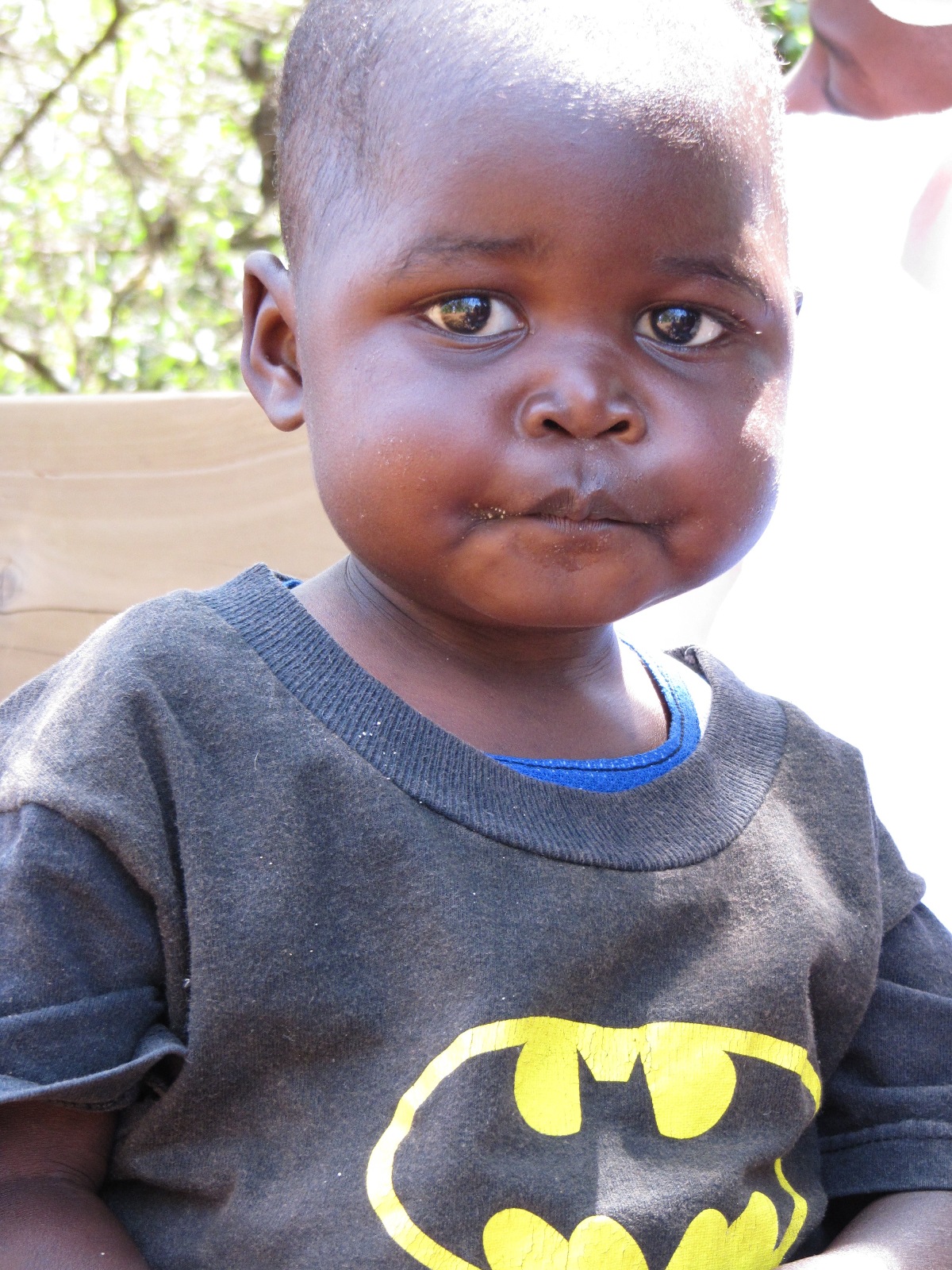 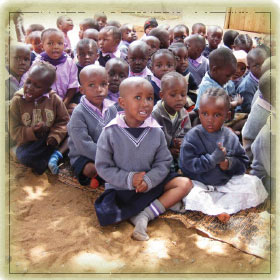 Little Rock Kenya is based in Kibera slum, Nairobi. It helps vulnerable and disabled children get an education. It caters for children as young as three and not only provides education but also cares for all the child's nutritional and medical needs. It really is a second home for these children, many receive their only meal of the day here and the staff that run this centre are truly inspirational. Their motto is 'Turning scars into little stars!' We have worked with Little Rock to assist individual children but in 2020 would like to fund raise to support them more. 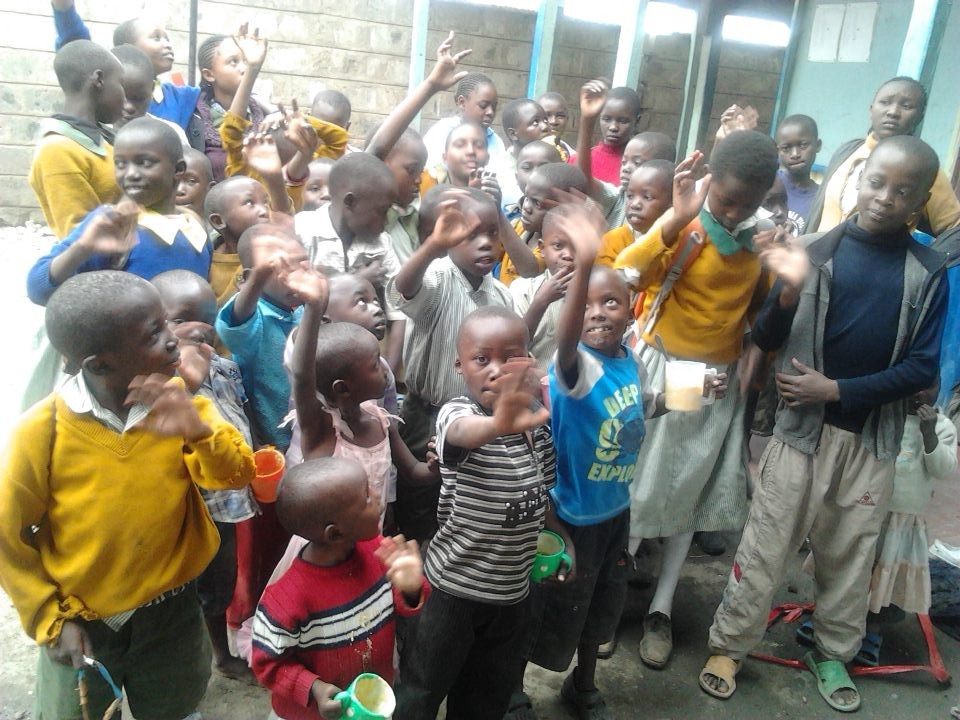 Trustee, Helen, started sponsering Ibra in April 2009.  When we met Ibra he was severly malnoursished and suffering greatly with worms. He had been found abandoned by a river in Kibera slum. Taken in by a kind woman, who could barely afford to feed her own family, Ibra was very ill. Little Rock full to capacity at that time, took Ibra in, and with the correct feeding program, medical care and social care, Ibra was a different boy the next time we visited. Ibra is continuing to thrive and is in contact with his father and still looked after by the family that found him.

Trustee Kathleen and her daughter Patricia started sponsering Kristabel in 2010. Kristabel, an orphan now living with her uncle, was forced to drop out of education due to a lack of funds. Kristabel would have been forced to take work as a low paid 'house girl' a type of maid in Kenya, a job many young uneducated woman are forced into. She is now excelling in school, and was top of her class in 2011. 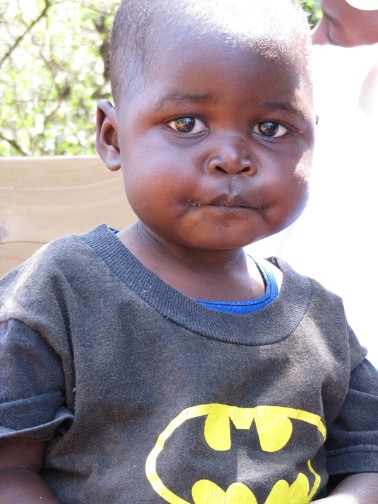 Ibra has been sponsored since 2009 when we found that he had been abandoned by his mother and then his father. He was severly malnourished. Now a very happy confident young man!